Menu
Community
STUDENT MINISTRIES
7th-12th grade
Weekly Small Group Sessions
Small Groups is how we care for each other. At its core, a small group is less about what you do and more about who you do it with. You can expect to connect with other students through a common activity, engage in fun life-giving conversations, and build relationships with others. To join a Small Group, email Pastor Carlos Cage – carlos@communitych.com
Monthly Gathering
meets 4th Sunday from 12:30-2:30pm

Come join us as we gather to experience fun fellowship with friends. Our time will include games, prizes, and food. We can’t wait to see you there.

Current Series:
With You

It’s kind of nice to be alone sometimes, you know? You can get some peace and quiet, go at your own pace, hear yourself think, and not have to worry about anyone else. Sometimes, being alone is refreshing! But being alone isn’t the same as feeling alone. It’s ironic how, even though we’re more connected than ever through our devices, many of us are still feeling lonelier than ever. In the Bible, there’s a book about two women named Ruth and Naomi who knew some things about loneliness. When Naomi lost her entire family, Ruth courageously chose to be with her during the loneliest time of her life. And through Ruth’s relationship with Naomi, God did some pretty amazing things. So the next time you meet a “Naomi” (someone who is feeling alone, left out, or excluded), be a “Ruth.” Because if we want someone to know God is with them, we can start by being with people when they’re lonely. 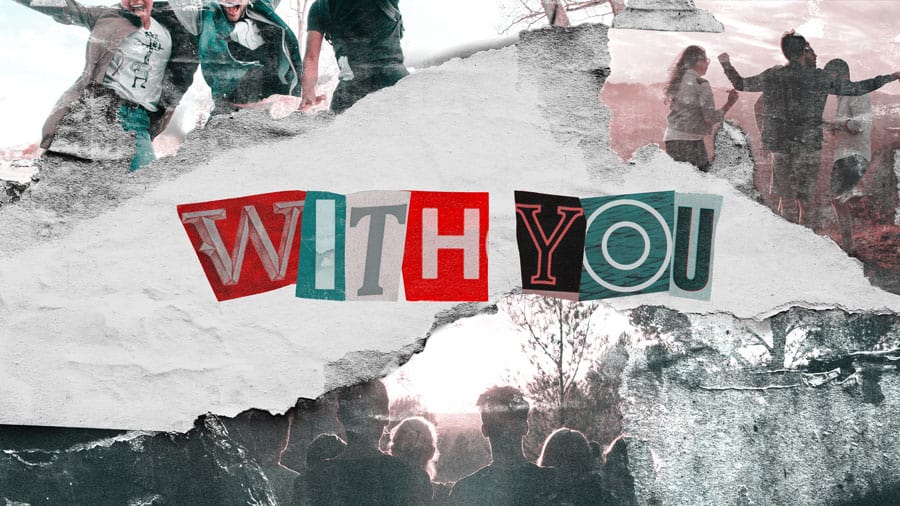 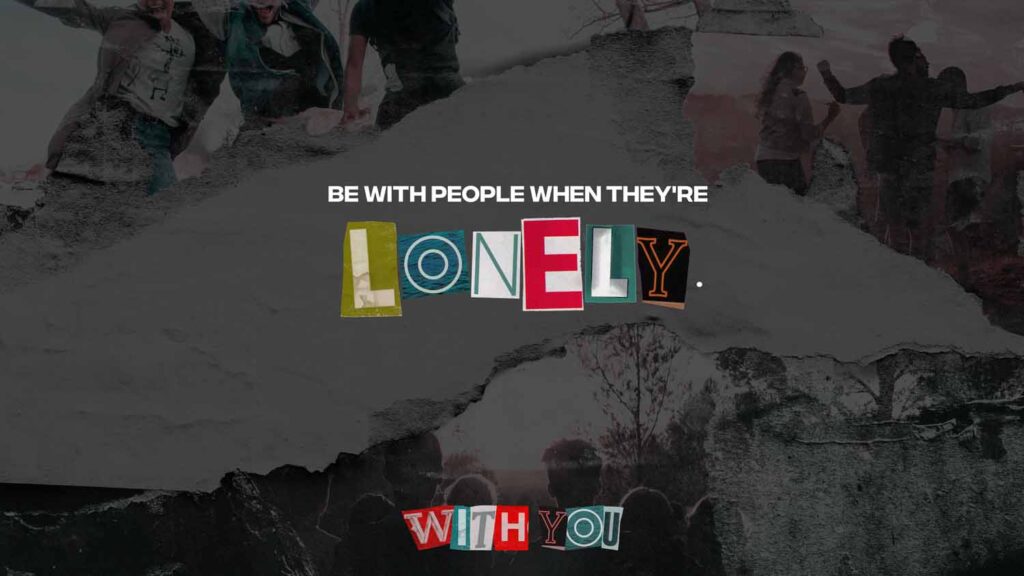 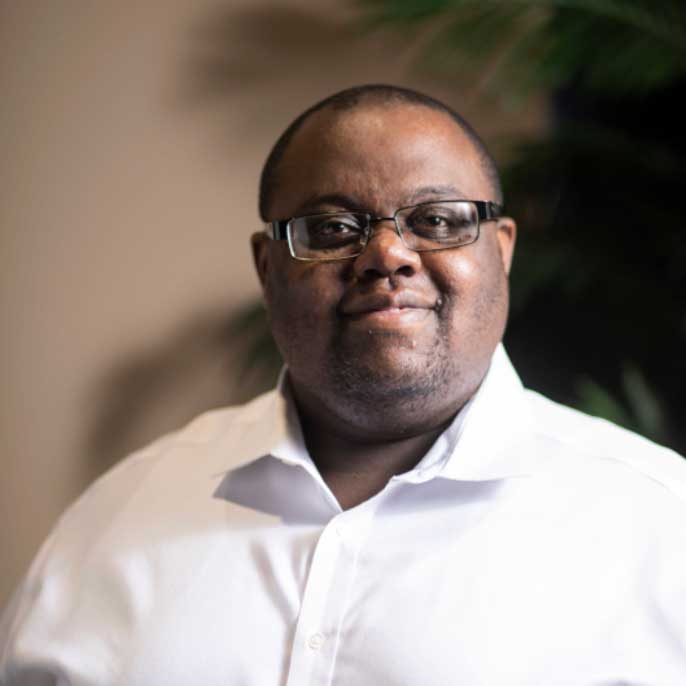