Envy! It’s a nasty little feeling none of us like to admit we experience. Envy is not looking at someone’s cool new shoes and thinking, “Those are cool shoes. It would be nice to have a pair.” Envy is what happens when you let that thought fester until it turns into something much uglier, like frustration, anger, self-pity, or hatred. There’s a guy in Scripture named Saul who did just that. He was the King of Israel, but when he found out God wanted a new king (a kid named David), Saul didn’t take it well. He was so jealous of David that he  tried to kill him. Saul’s story is pretty extreme, but it’s a reminder of just how destructive jealousy can be. It won’t be easy, but instead of letting ourselves be consumed by self-pity or hatred, God invites us to love the people we envy, and see how it changes our lives. 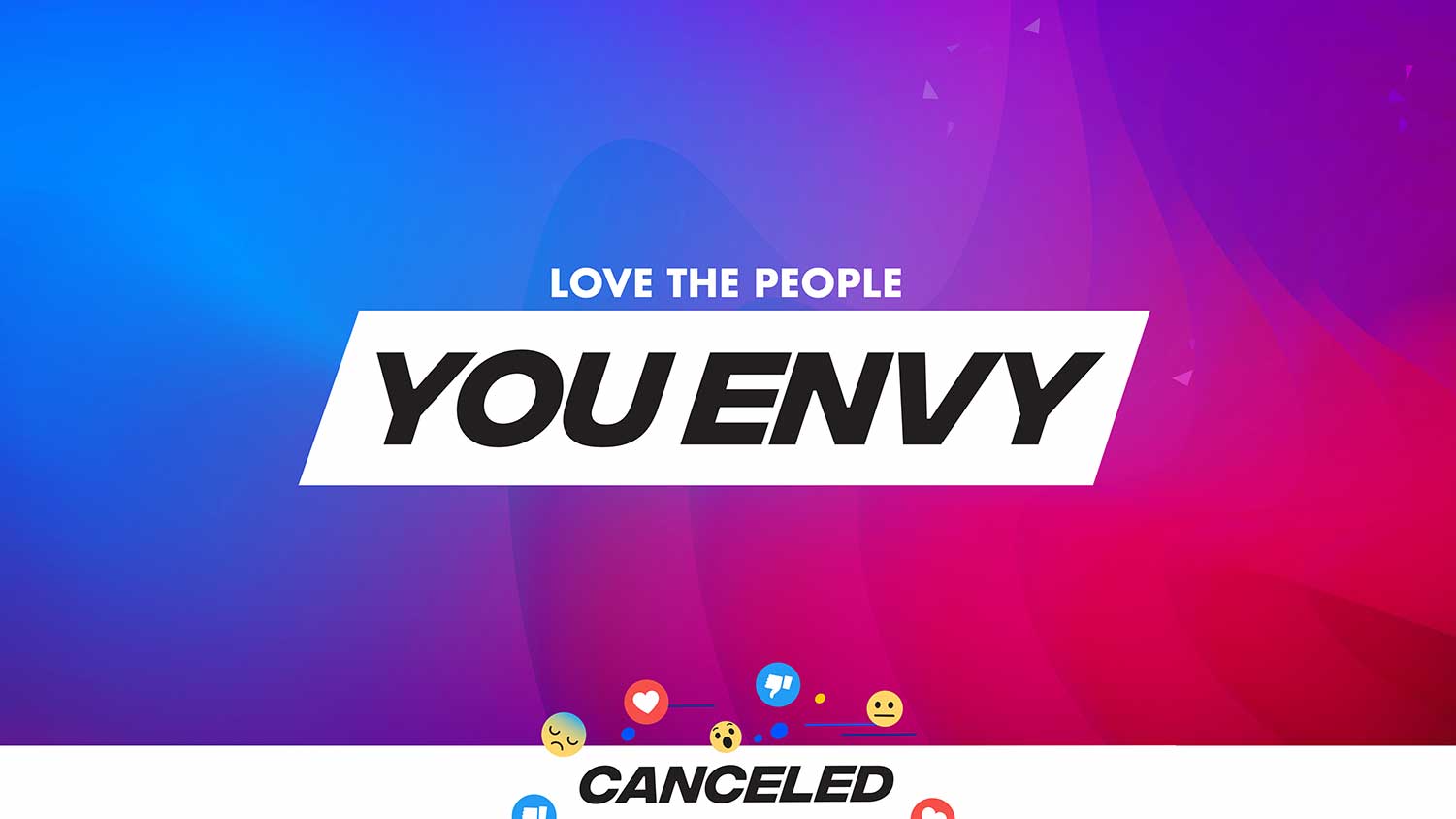 Join us for our Youth Zoom Meeting! 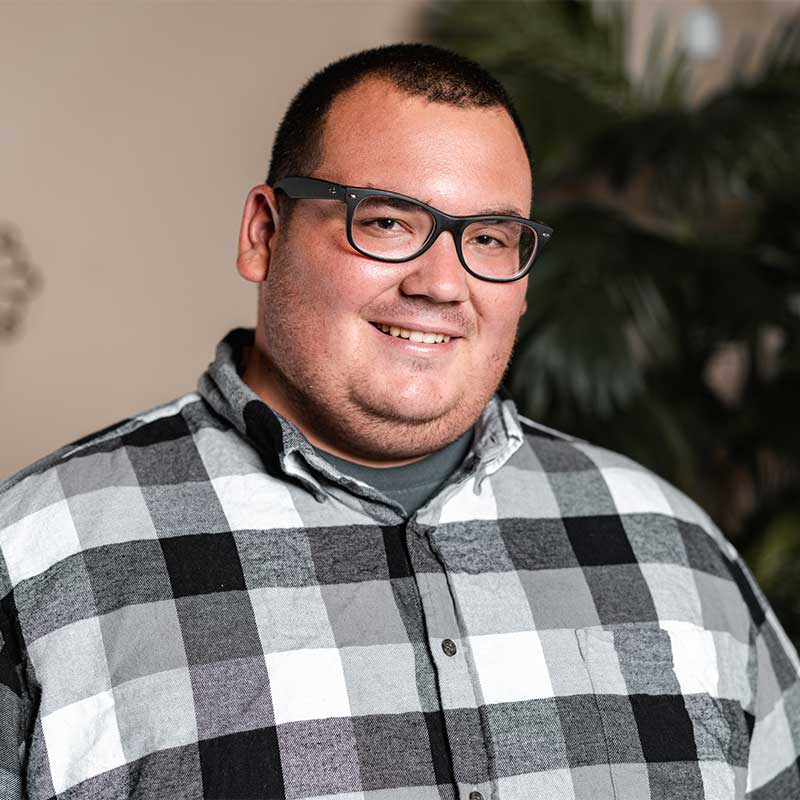 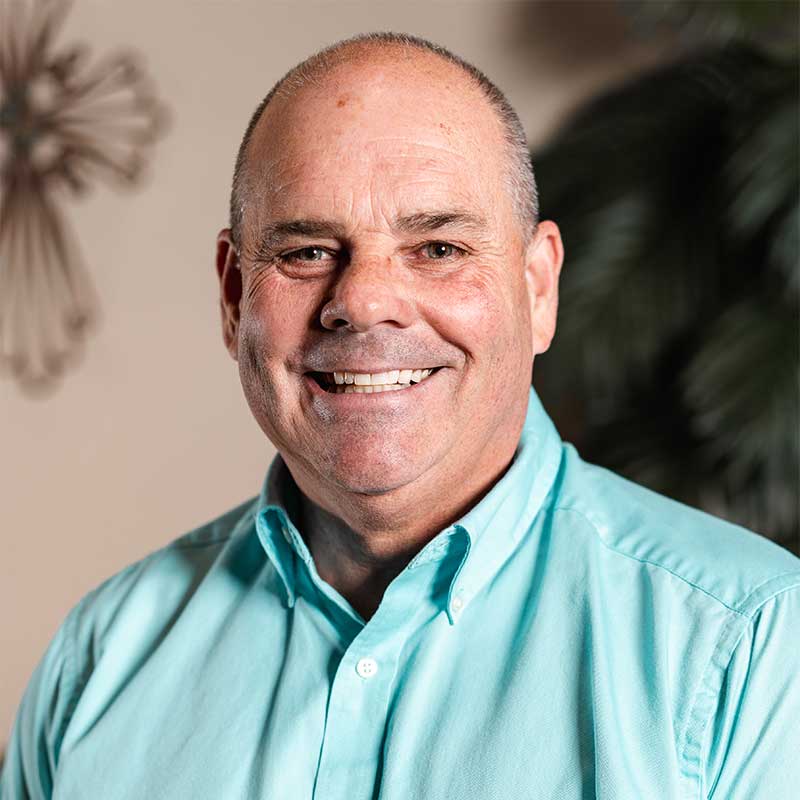